Anyone who – like me – lives with a lot of cats often has a lot of chaos to report. In the specific case that I would like to write about now, it is about Miss Josephine. But I’m afraid I have to go back further. Way back further…

Let’s start with the essential things in a cat’s life. No, it’s not about mice. Or is it? Almost. It’s about eating. Eating is the cat’s top priority, as every cat owner knows. There is a constant threat of starvation (or maybe the end of the world coming around soon) and therefore only the old scout saying “Always ready” helps the cat to survive. But if you – like me – have a lot of cats (as a reminder: I have a kind of aid project for street cats in the house and give accommodation to around ten former street cats.), You also have a lot of problems. There are currently three different menu plans for all kind of kitties:

Eating is the cat’s top priority (Did I already mention it?) There is a daily threat of famine and the end of the world might be even before next lunchtime. Therefore food boxes must not be stored “somewhere”, in my house they are stored in my office. Why in the office? The office is the only 100% cat-free room in the house.

Eating is the cat’s top priority.

Of course, Miss Josephine – one of our ten regents – knows that very well. That is why she has chosen a place where she is more or less always to be found. Her favourite position is – for three month – next to the entrance door to the office. There is a curtain hanging there, and Josephine spends around 99% of her time behind the curtain. Why? That’s easy to explain: There is the ideal hiding place to sneak into the office in no time at all when I open the door and want to go to work.

So about every second time Josephine comes with me when I go to the office. Of course, I always discover her. I am neither stupid nor blind. In the entire three months that Josephine has been practising her ingenious trick, she has never caught any crumbs of food. Except once. And now – after this long history – we finally come to the core of it all.

The other day I forgot something in the office, I rushed in quickly, got it, and I’m out again immediately. That was her big chance! Because THIS TIME I hadn’t seen her. The only stupid thing was that I didn’t come home for two whole days and she was then alone in the office. And if the other nine had received their food from our dear neighbour, it was entirely different for Josephine: She did not receive anything from the neighbour, but was, so to speak, directly at the source. In feline heaven, if you want to put it that way.

So quickly cut a hole in each of the three food boxes!!! The delicious food is already rolling towards you!!! Hurry, hurry! This is your chance now!!! One in a million!!! 3 flavours! Yes, people, life is good! Very nice indeed! The final proof that God (the cat god at least) exists and that earthly justice does exist! Super-duper!!!

Well, At least it was that much euphoric the first few hours. Then it was probably not so great, because the office – understandably – unfortunately – has no litter box. Cheek! No litter box in the office? What kind of dump is this?

It happened as it had to happen: The tax declaration is quite OK for the liquid secretions. The paper sucks well. But because I didn’t come back for a long time (2 days!), The non-liquid secretions also became an issue at some point. And since modern cats do NOT shit anywhere, miss Josephine has parked the solid secretions in a secret place. So secret that I haven’t found it. Yes, I’ve smelled them, but didn’t discover them. It took me three days to find that super-secret place that Miss Josephine had chosen. Three days of working in the home office with – let’s say – olfactory challenges (aka STINK).

But as you know, every disadvantage has an advantage. And the office has now been cleaned more thoroughly than it has been in three years. Everything had to go. Every book, every box, every package was brought into the anteroom and only allowed in again after a thorough inspection and thorough deep cleaning. It’s a great feeling to have such a clean office. Thanks to the miss! 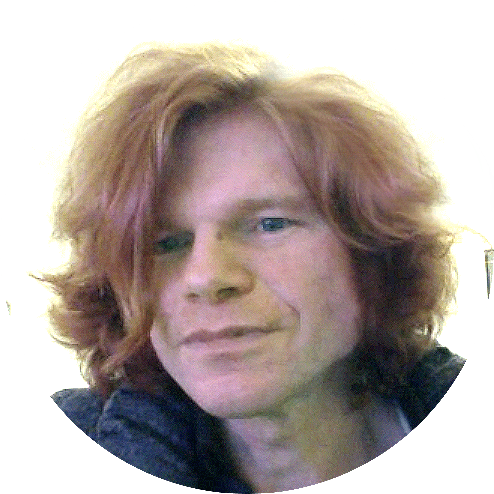